I have a 27" sandybridge iMac; which is a perfectly capable machine; I could load and run the latest version of Windows, Linux just fine.  Apple however has decided to drop support for these machines; they are more then 10 years old but for 99% of what they are used for it is fine; I don't really see why apple hasn't included these in their code base besides wanting people to buy new vendor locked in hardware.  I digress; things are what they are.

On a computer with a browser you will want to copy the links and paste them in your URL bar.  It is highly recommended to be using some sort of mac for this.  The OS will download as InstallMacOSX.dmg or MacOS.dmg  I personally rename it to the version I have downloaded and adjust my script for making the USB boot disk.  I was the kind of guy to buy EVERY release of OS X and I do have from OS 9 to Snow Leopard (my favorite version).

Pre-High Sierra can be downloaded on any computer but you have to copy and paste the full link which I have below the bulleted version.

The older installers allows other browsers to download them as a disk image named InstallOS.dmg or InstallMacOSX.dmg respectively. On a Mac the Open the disk image, then open the .pkg installer inside the disk image. It installs an app named Install [Version Name]. Open that app from your Applications folder to begin installing the operating system.

How to get the SQL Express Offline Installer

When working in a test environment you don't exactly want something to have internet access; so you need to be able to download files in... 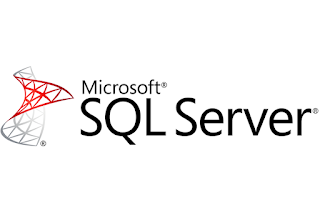